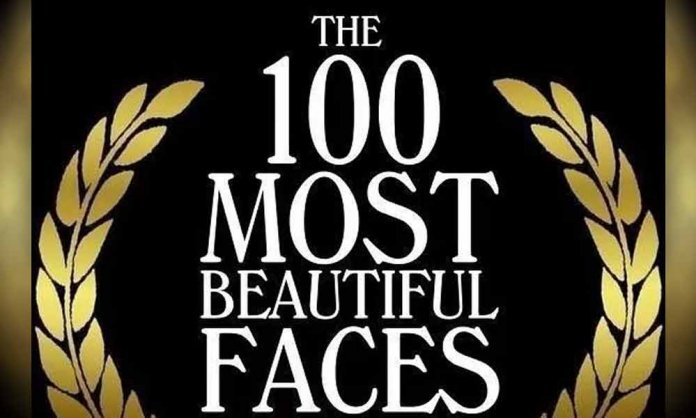 Like every year,  TC Candler and their Independent Critics List have rolled out their nominations for the 100 most beautiful faces in the world and a number of Pakistani stars have made it to the list.

Four Pakistani stars have made it to the list including two actors, one actress, and a songstress.

A new entrant in the list this time around is the Coke Studio singing sensation, Momina Mustehsan.

The beauty rose to stardom after her track Afreen Afreen alongside Rahat Fateh Ali Khan became one of the most watched videos on YouTube.

Later, Momina reaped a massive fanbase worldwide and even collaborated with singers from across the border.

We are not surprised to see Khan’s name in the list. For years, FK has made it to the nominations of 100 most beautiful faces in the world and this year, it is no different.

His fans are crazy over his handsome looks and chiseled features. And of course, his feats in various dramas have made him a popular star of his generation.

The Humsafar haseena has been making us proud through and through.

Apart from Khan being a natural beauty, her charismatic personality, humble nature, and her love towards fans make him the most inspirational personality of Pakistan.

While these are just the nominations, let’s see which star makes it to the final list.