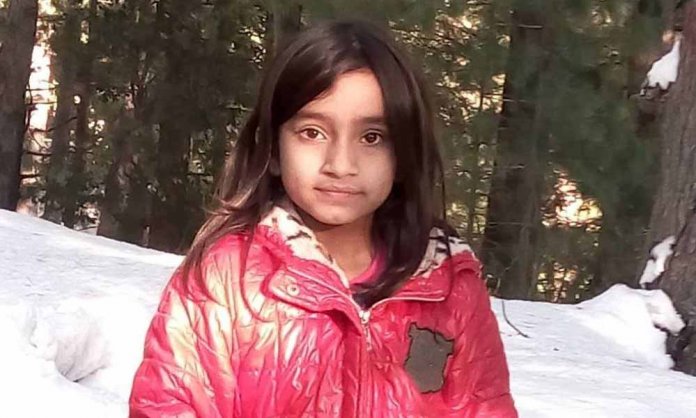 Popularly called the Mountain Princess, Selena has proven her mettle again by being the youngest mountain-climber to summit the 7000 meter tall Spantik Peak, a mountain in Spantik-Sosbun Mountains subrange of Karakoram in Nagar Valley, Gilgit Baltistan.

Mountain climbing is clearly one of the toughest sports, in which the player competes against the mountain, himself, climatic conditions and gravity. Not only does the sport need a very strong stamina, but it also takes a ton of willpower to ace a summit.

#SummitAlert#Pakistan 's 10 years old Selena Khawaja became the #youngest person ever to stand on top of #Spantik peak (7,027m) this morning. This record also holds special value as this makes her the youngest #climber ever to #summit a #7000er anywhere in the world#karakoram pic.twitter.com/t0sMTbzTcl

After her latest success, here’s what Selena said as a message for other Pakistanis:

Selena has previously been successful in climbing Mingli Sar (6050m) and 5,765-metre Quz Sar Peaks, and only after that had she taken to Twitter to request for sponsorship for scaling Spantik.

As her next goal she is looking at Broad Peak (8,047 meters) and Mount Everest, which is the highest mountain above sea level on earth at 8,848 meters high, after which she will be the youngest to climb an 8000-er.

We congratulate Selena and wish her all the best in her future mountaineering endeavors.