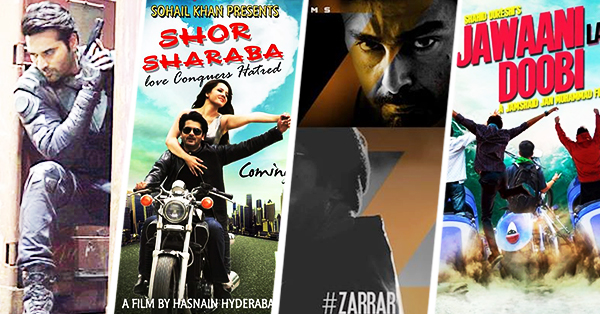 Pakistani cinema has revived and thriving! Many Pakistani films are under wraps currently and most of the people are unaware that they’re even being filmed. Listed below are some Lollywood movies that are soon to be released in a cinema near you that you may or may not know of!

This film starring Sheheryar Munawar, Saira Shahroz, and Humayun Saeed, is Pakistan’s first ever superhero film. Directed by Nadir Shah, the film has themes of spy genres and spans over a twenty-year time period. This is big news for fans of Batman and X-Men as the producer, Ali Raza, claims that the film is similar to these two blockbusters.

This movie is set to be released next year and everyone is excited as it paves a path for more Pakistani superhero films. These BTS shots will surely fuel your excitement:

Recently renamed from ‘Two+Two’, ‘Jhol’ features the starlet Urwa Hocane, and the very talented Ali Azmat, Bilal Ashraf, Ayesha Omar and many more big names in the Pakistani film industry. This much-awaited flick, directed by Shahid Shafaat, is said to be the perfect blend of action and comedy.

It’s no surprise, judging by Ayesha Omar’s gorgeous dress, that the wardrobe is designed by the talented Nomi Ansari. Prepare to see some familiar areas as some of the thrilling shots were taken in Karachi and parts of Hyderabad.

After the major flop that was Sawaal 700 Crore Dollar Ka, Shahid Qureshi and Jamshaid Muhammad are joining forces yet again for their upcoming project Jawaani Lay Doobi. Following the lives of four young men, it is said to involve love and action. 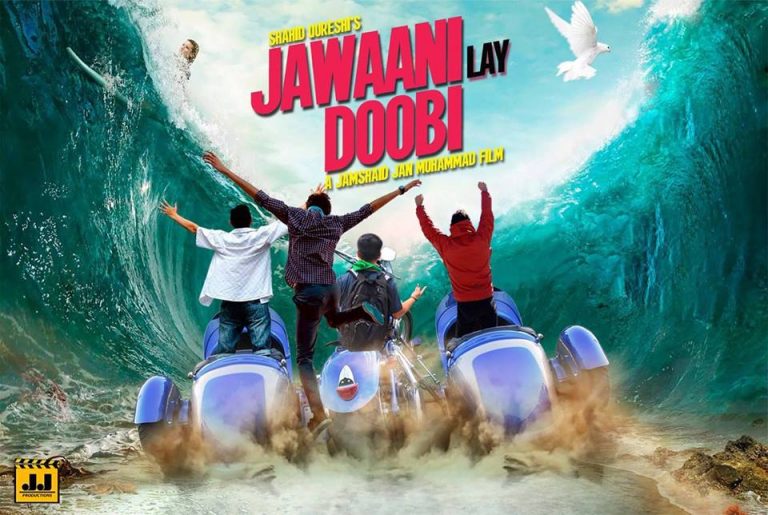 Judging by the poster they released of the film it looks like it’s going to be a great adventure. The film will be hitting the cinemas soon in September 2017.

Urwa Hocane is constantly making headlines for her back-to-back releases and now is no different! Starring in yet another film, she plays the kindhearted, soulful character, Reshmi, alongside Bilal Ashraf and Gohar Rasheed.

This action-thriller, directed and written by the veteran Shaan Shahid is to be released in the coming year. 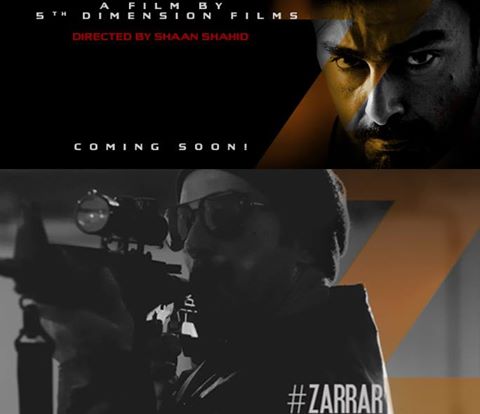 The talented cast includes Nadeem Baig, Kiran Malik, Adnan Butt, Nayyer Ejaz and Shaan, himself. Working on several other projects as well, this seems to be one of his much-awaited movies of Shaan Shahid- the BTS look truly intriguing. In collaboration with Timothy Hallam Wood, this is one movie we are definitely looking forward to! 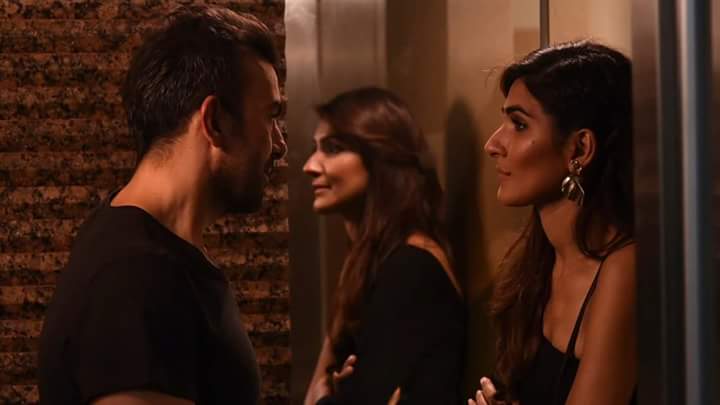 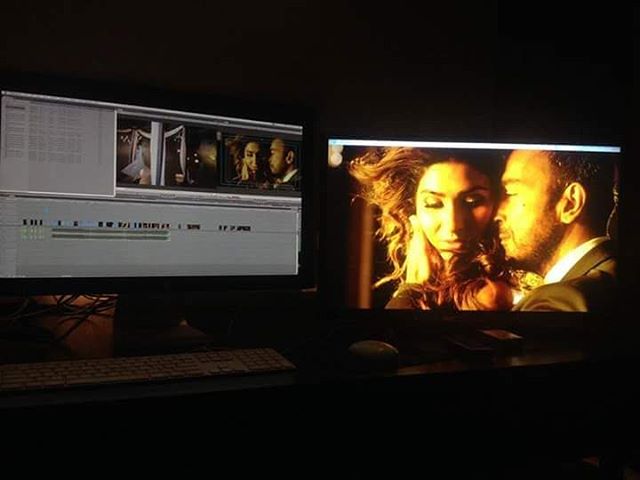 Rabi Pirzada, a Pakistani pop singer, is ready to show off her acting chops in this film, starring alongside the famous model/actor, Adnan Khan. This romantic comedy is a collaboration of Indian and Pakistani artists and is said to be released in March 2017. 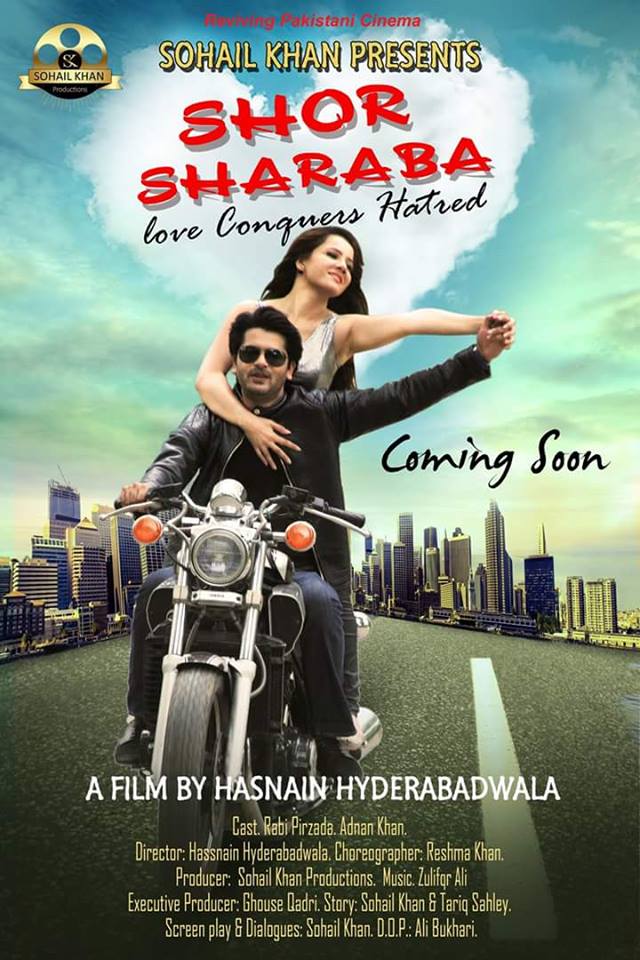 Regardless of the Indian director, Hasnain Hyderabadwala, the producer, Sohail Khan, assures everyone of it having every dose of Pakistan it could have.

Hoping for another success after Jawani Phir Nahi Ani, ARY Films and Six Sigma Films partner up once again with director, Nadeem Baig. Picking Mehwish Hayat and Humayun Saeed as the leading roles in this romantic comedy that is ready to hit the movie houses soon. The filming is in full swing with Ahmed Ali Butt joining the superb cast. 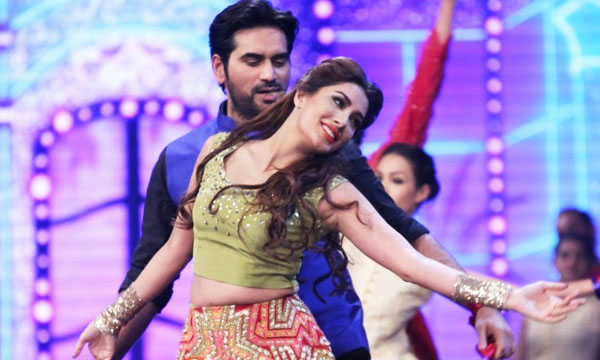 After the major success of Actor in Law, we have high hopes of Mehwish too! Iman Ali was previously set to play the role that is now being played by Mehwish Hayat.

It made a name for Pakistan by being the first Pakistani film to be featured at the Cannes Film Festival in 2015 and now releasing in cinemas on October 21st, we all are excited about its screening.

The plot revolves around the 2011 incident in Quetta in which three women and two men from Russia lost their lives in a suicide bomb attack.

With a powerful cast comprising of Imran Abbas, Hameed Sheikh, Sajid Hasan and Sadia Khan, this one seems like a must-watch!

We know a blockbuster is in the making if the local powerhouse Shaan Shahid is involved. Shooting Zarrar simultaneously, we cannot wait for both the films to hit the cinema screens.

After the immense success of Wrong. No, Yasir Nawaz is all set to entertain us with yet another powerful flick! Hailing a huge budget, and talented actors like Danish Taimoor & Sana Javed, this will be one entertainer, you wouldn’t want to miss! Nothing much has been revealed about the movie yet, but knowing it’s Yasir Nawaz’s project, it will not be a disappointment.

These little tidbits from these upcoming movies have us excited for what’s in store for the Pakistani film industry. We can’t wait to see these masterpieces on the big screen. Comment below which movie you are most excited for?

Stay tuned to Brandsynario for more updates on these upcoming movies.