Home Entertainment Celebrities 10 Upcoming Disney Live-Action Remakes That Have Made Us Nostalgic!
Advertisement 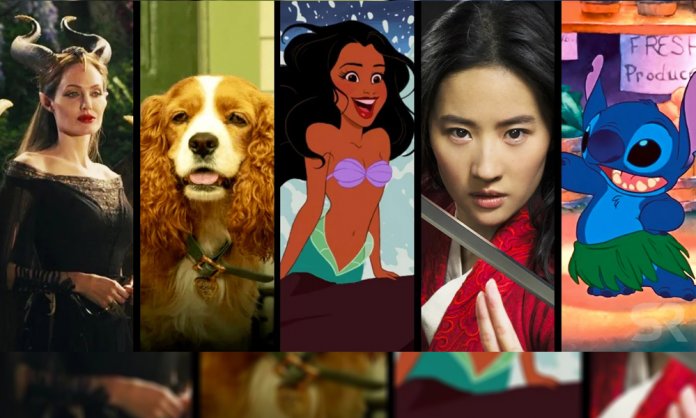 Fantastic news for all the Disney fans who loved Disney’s live-action “The Jungle Book”, “Beauty and the Beast,” “Aladdin” and “Lion King”.

Disney is all set to hit you in the feels by bringing more of our favorite classics back to life.

Some of the movies are remakes of their animated versions, while others are based on the original stories or continuations of their live-action prequels.

Here are 10 upcoming Disney films you need to know about:

Angelina Jolie will return to the screen as Maleficent in the sequel to the 2014 origin story of the famous villain from “Sleeping Beauty.”

The sequel will follow Maleficent and her bond with Princess Aurora (Elle Fanning) after she receives a marriage proposal from Prince Phillip.

The remake of Mulan will engage Chinese audiences by casting Chinese American actress Liu Yifei in the lead role.

The film features a young woman who disguises herself as a man, takes her father’s place in war, and saves China. The remake of the Disney classic is supposed to release March 27, 2020.

3. Lady and the Tramp

The upcoming live-action remake of Lady and the Tramp will star real dogs along with humans. The film’s due for release on 12th November 2019 in the US via Disney’s new streaming service Disney+.

The cast includes Tessa Thompson as Lady, Justin Theroux as Tramp, and Janelle Monáe as Peg.

Excited to see is the most iconic spaghetti scene of the movie come to life? 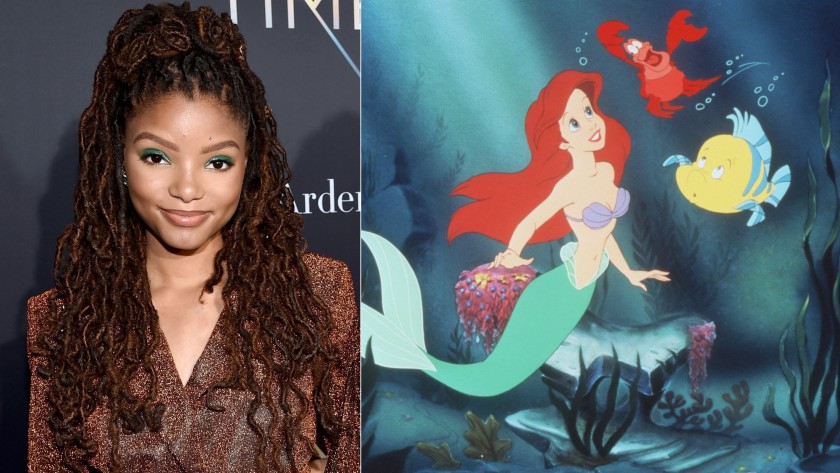 Disney announced that singer Halle Bailey will play the lead role of Ariel. “After an extensive search, it was abundantly clear that Halle possesses that rare combination of spirit, heart, youth, innocence, and substance — plus a glorious singing voice — all intrinsic qualities necessary to play this iconic role,” producer Rob Marshall said in a statement released by the studio.

Production for the live-action movie will start in early 2020, however, the release date for the film is yet to be announced. The remake will feature iconic songs from the original 1989 movie as well as new songs.

Glenn Close played the villainous Cruella de Vil in the 1996 live-action remake of the animated movie while Emma Stone will play the “101 Dalmatians” villain in “Cruella.” 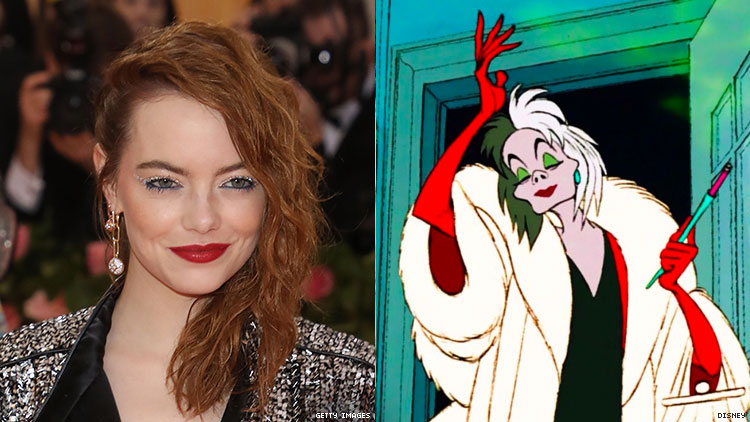 Cruella will feature the story of how the iconic character became the woman/villain she is.

The film is expected to release on 1st January 2021.

Pinocchio is being adapted into a live-action version and will be loosely based on the original animated film.

While the cast is yet to be announced, Pinocchio has wanted to be a real boy and expectations are high from the live-action remake.

7. The Sword in the Stone

Disney is remaking 1963’s classic “The Sword in the Stone,” which features a young King Arthur and his lessons with the wizard Merlin. 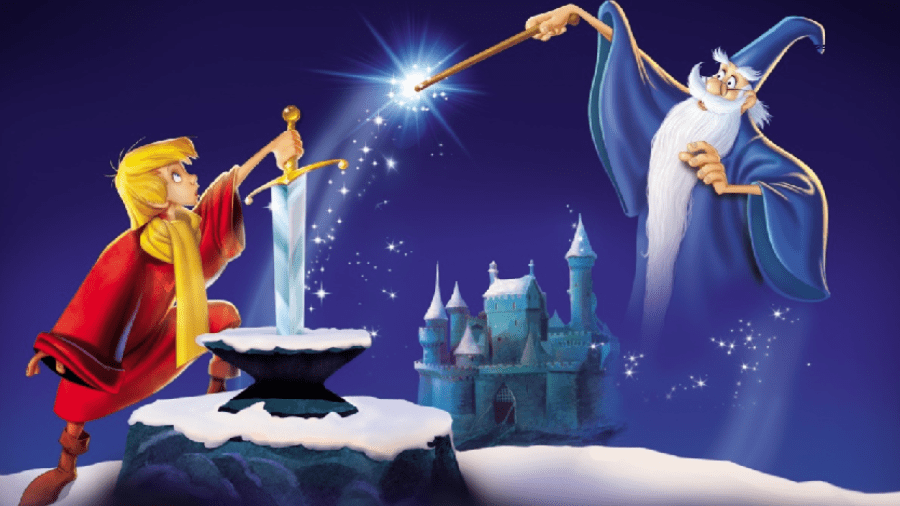 This Hunchback of Notre Dame will be a new adaptation of the Victor Hugo novel of the same name and the cast is yet to be decided. 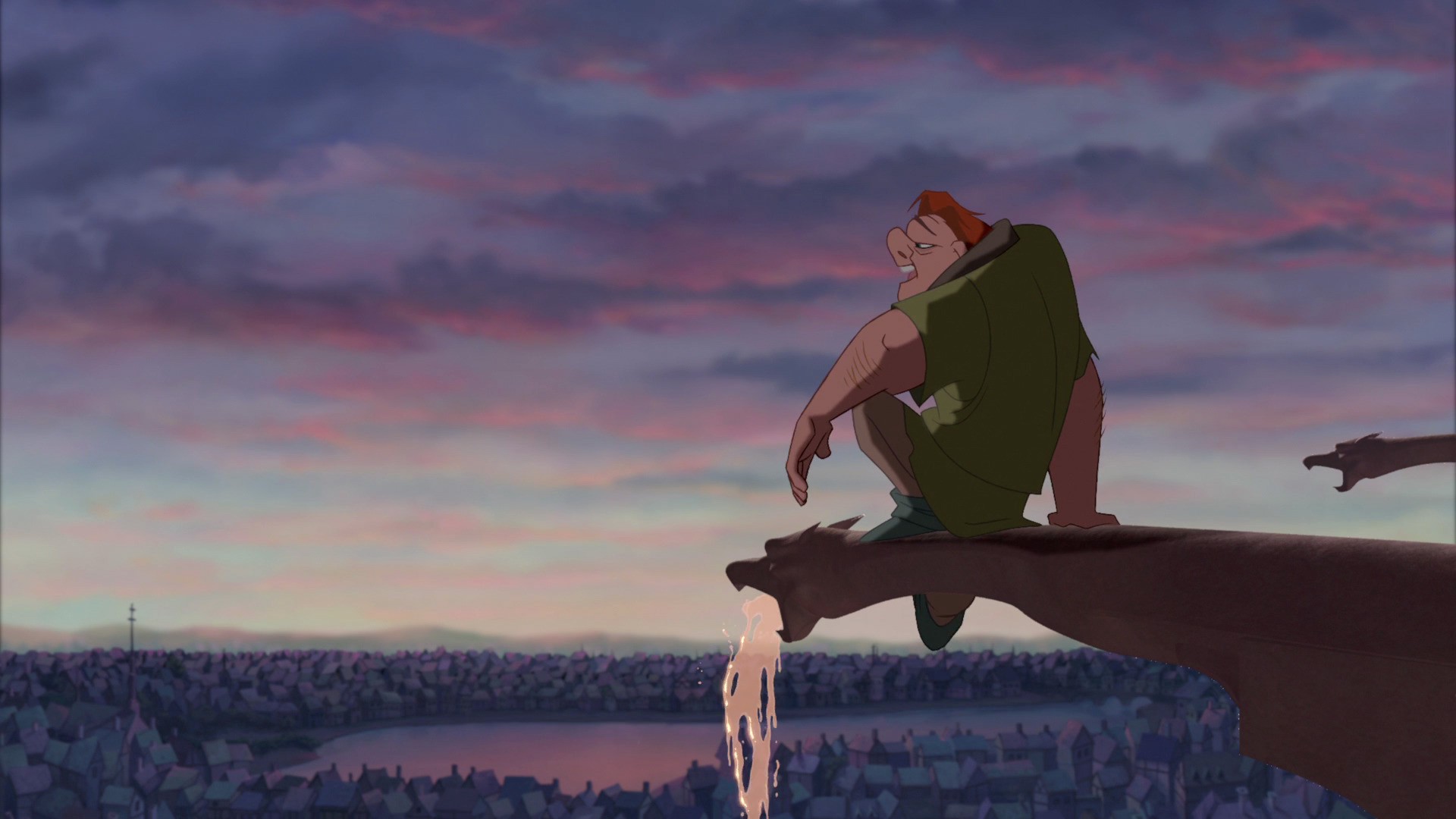 It’s not definite whether or not the remake will be for Disney’s streaming service or a theatrical release. Anticipate new music from Alan Menken and Stephen Schwartz.

According to reports, Disney is in talks with  Aladdin producers Dan Lin and Jonathan Eirich to produce a live-action adaptation of the 2002 Disney animated film Lilo and Stitch. 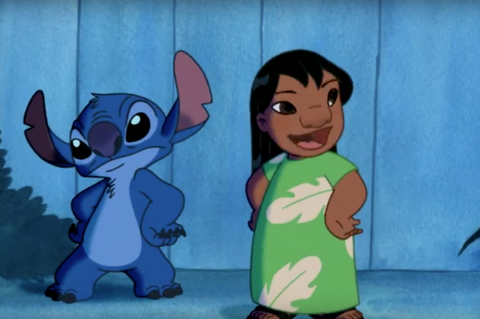 Whether this will end up on Disney’s streaming service or if it’ll get a theatrical release is still unclear.

Disney is also producing a live-action update of its first live-action feature, Snow White and the Seven Dwarves. 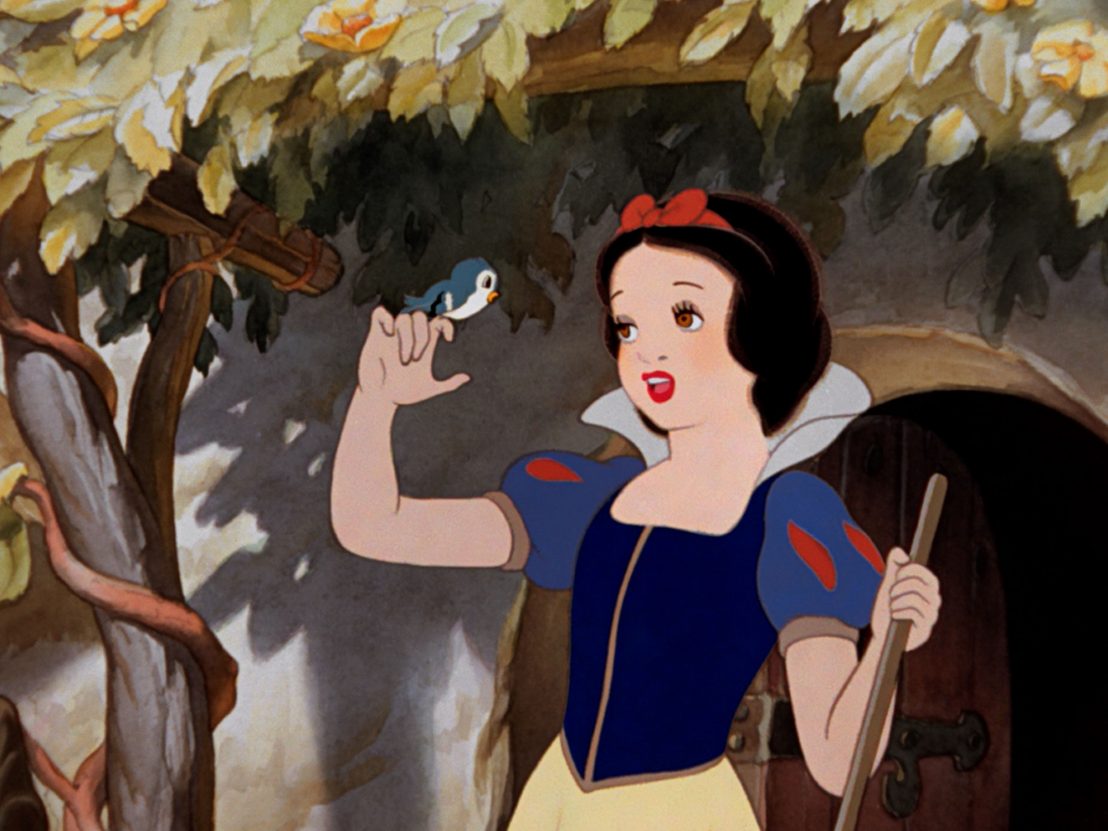 The Hollywood Reporter made the announcement in October 2016. The fairy tale will have new music by Benj Pasek and Justin Paul, who most recently wrote the songs for “The Greatest Showman.”

According to reports, another film based on Snow White’s sister, Rose Red, who is featured in Grimm’s fairy tales is also in the works.
“Rose Red” will feature her adventure with the dwarves to save Snow White after she bites the poisonous apple.

Which upcoming Disney Live-Action Remake are you most excited for?