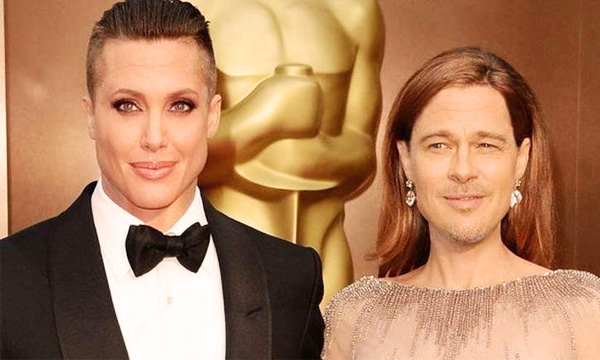 Face Swapping became quite a thing among the smartphone using populace last year after the Face Swap Live app  was heralded as an instant hit. Snapchat also decided to join the party and viola!

Snapchat has introduced the face swap feature and apparently, the internet is having a ball. Everyone is trying to get their creative juices flowing to Snapchat, one of the most unique face swaps possible on Snapchat. Gone are the days when people were face swapping each other – they’ve moved on to a completely different level of swapping – their pets, possessions and what not.

Using this feature is quite easy! Before using this feature, make sure you are upgraded to the latest Snapchat version. Press and hold on to the button until the software goes through facial recognition. After this, scroll through the options given through the lens option and start lining your own face with anything you fancy – from your best friend’s face to your favorite mug.

It may be challenging in the beginning to line the face or object you desire to swap your face with but with practice you’ll practically become the undefeated  face swap champion.

Here are 10 ways how people have been getting creative and ‘creepy’ with their Snapchat Face Swaps:

1. Have you tried suspending your face in mid air and your Dog doesn’t think it’s that cool?

When all you want is to face swap with your dog. 😂 @the_scrappy_dog
👻 Snapchat: Darshelle pic.twitter.com/U10euhd2Gs

2. When the face swap is so real, you get confused about who’s really who!

When the snapchat face swap feature is too real… pic.twitter.com/sNH9vcQKhd

3. When someone does a great job and can’t decide which one of the face swaps was the best?

Tbh I was on that face swap grind before snapchat made it trendy just putting it out there pic.twitter.com/77hBiRWFw5

4. When your face swap with Shrek is so on point that Shrek looks prettier than you!

5. You can play around with the currency – Ben or Abe won’t mind much. Now this is funny!

Snapchat's face swap feature has rekindled the fun I have with that app pic.twitter.com/lqcewavh1S

Are Face-Swapping Photos About To Go Mainstream?

6. Or the Quaker Oats guy with his frozen low-fat smile….Amazing isn’t it?

When @ali_stutz10 is actually the @Quaker guy 😂😂😂 #snapchat #faceswap pic.twitter.com/DobwudI8cH

7. When you’re the Colonel and the Colonel is you…surely there was nothing peculiar in that chicken.

9. When you and your face swap buddy both are horribly bald

10. When your face swap is midway and your face looks hollowed like Imhotep in The Mummy.. no thank you!

So which one you think is the craziest? Let us know in the comments below: