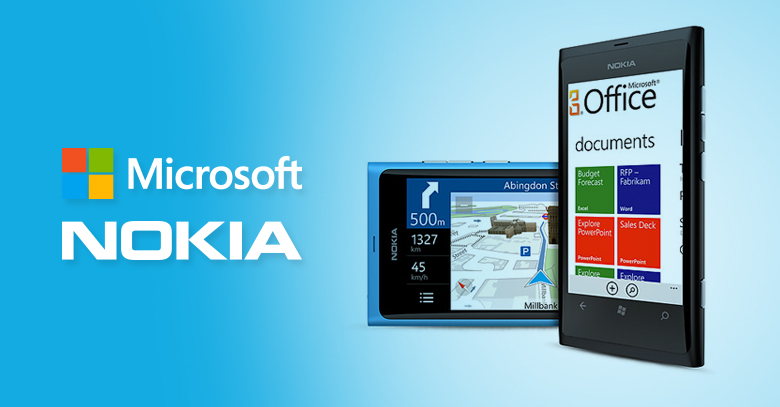 Mixed reviews spur as both Microsoft and Nokia tie up.  Microsoft took over Nokia’s Service and Device Division, buying it out for $7.2 billion. Here’s a quick view of how the two giants will support and boost one another’s business:

One can only wonder why Nokia gave up on smartphones when the Nokia Lumia series was certainly gaining popularity. While Microsoft is confident of gaining approval from the shareholders of Nokia corporation; would you have supported the acquisition if you were a shareholder?