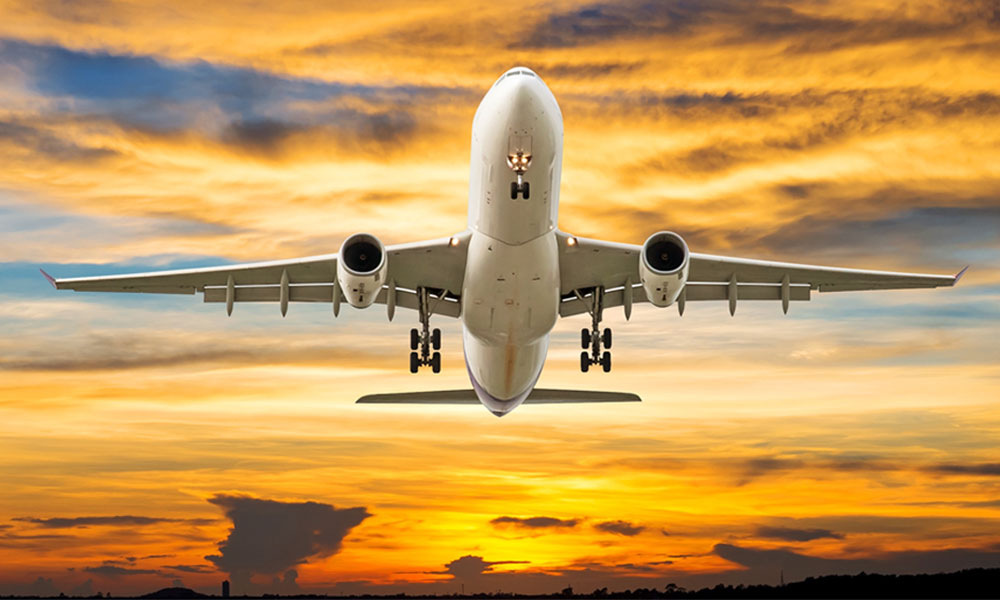 Unfortunately for Pakistan International  Airline, 2016 was not a very good year for business. Some of most heart-aching mishaps occurred, including the crash and passing of passengers of PK-661 killing the iconic singer-turned-preacher, Junaid Jamshed, his wife, and the loss of other innocent souls onboard.

Even in March 200 passengers were exposed to a near-death experience as a PIA plane jarred against a tunnel. In August, PIA Airbus A320 ran off the runway at Islamabad due engine failure. Even at the start of the new year, PIA managed to clip the wings of an Air France plane while taking off from the Toronto Pearson Airport. Nonetheless, PIA is not the only airline who did not make it to the list. Here are the world’s 10 best international airlines of 2016;

Since we are already mentioning the best, here is a list of the worst airlines of 2016;

Jim Hetzel, Vice President of aviation and distribution at FlightStats, compiling the list is no small feat. The only comparable resource is the monthly report (PDF) that the U.S. Department of Transportation puts out on major domestic carriers, relying uniquely on self-reported data from the biggest carriers in the United States; it doesn’t factor in any of those airlines’ international flights, according to NDTV.